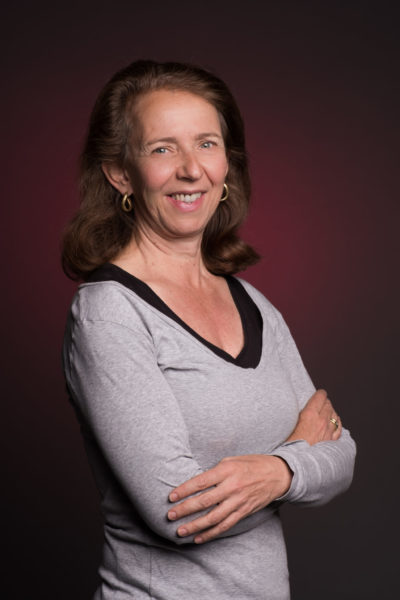 Speaking at the CWF June lunch, Anna Lennblad will break down the details of her professional journey starting at the International Monetary Fund (IMF) to a career as an independent in economic statistics and modelling, assisting countries to develop statistics and financial programs. Anna will lay out pivotal moments in her career as a young economist at the IMF but also as an independent consultant and as a witness of political events that are still of burning topicality.

A Swedish citizen, Anna Lennblad holds a doctorate from the Graduate Institute of International and Development Studies (IHEID) in Geneva. Anna worked at the International Monetary Fund in the early 1990’s. As a young economist, she undertook various missions at a time when the IMF was a very male dominated and hierarchical organization. A high-performance environment, the IMF was also a very safe environment with promising and steady career path up to retirement.

For reasons which she will share with the CWF audience, Anna chose another career path and assumed the responsibility as Director General of Statistics at the Central Bank of Seychelles. Subsequently, she has worked as an independent consultant assisting countries to develop statistical and financial programs.

A few years later, she developed mutually compatible systems for the balance of payments and national accounts in Ramallah, Palestine. It was the post International Oslo Agreements in an environment of mixed feelings of hope, frustration, and even hatred. The “Palestinian Central Bureau of Statistics” was located very close to an Israeli checkpoint and at one point the employees took a trip down to Gaza to greet Yasser Arafat. Anna still remembers how strikingly white his hands were.  Living in Ramallah was challenging. Being a young, single woman in Ramallah was probably an even bigger challenge by itself!

Our speaker will share these challenges and how they shaped her behavior, personality and career choices moving forward.

Anna has worked in over 30 countries and published works on economic statistics, inflation and monetary policy.